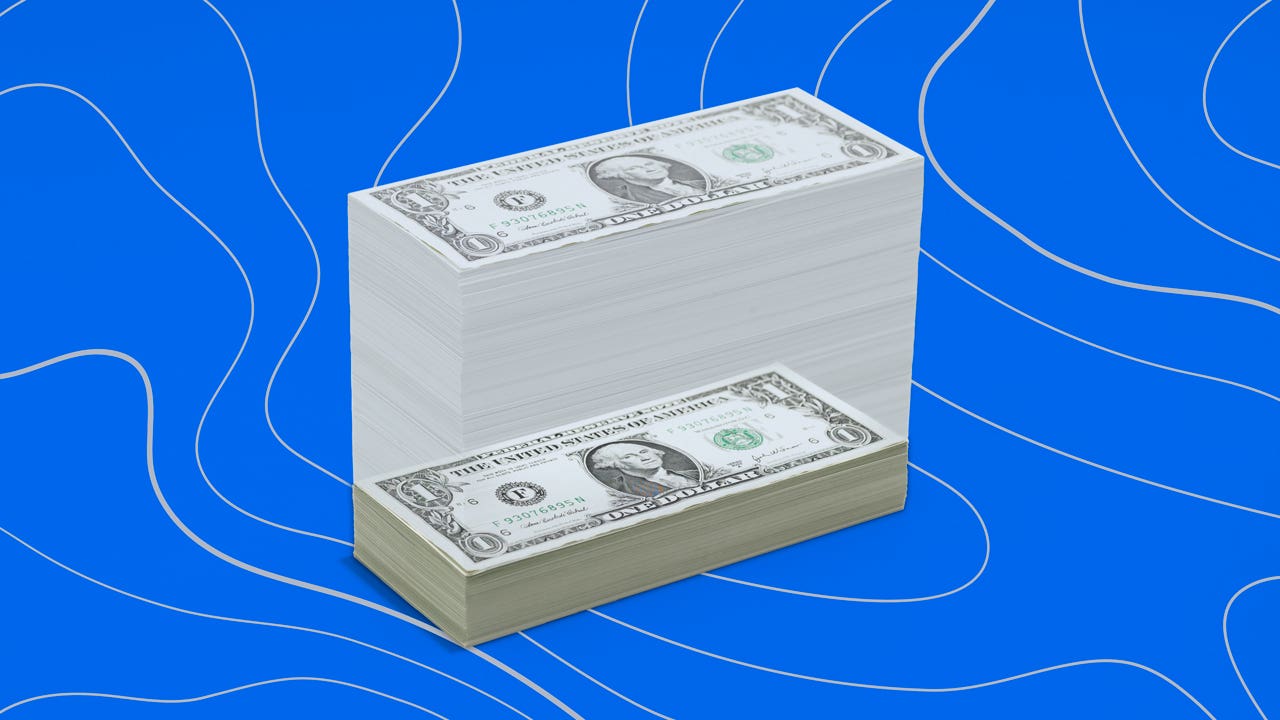 In an increasing interest-rate environment, a bump-up CD – sometimes called a raise-your-rate CD – gives savers the option to boost the CD’s annual percentage yield without having to otherwise change its terms.

Typically, bump-up CDs permit only one rate increase during the term, which suggests that they may be better suited to investors who understand the current interest rate environment and whether rates may go up or down. The terms of some bump-up CDs allow customers to raise their rates more than once.

After holding rates at near zero since March 2020, when the COVID-19 lockdowns began, the Federal Reserve has been aggressively raising interest rates this year.

A CD is a savings account with a specified maturity date and a stated rate of interest. Usually, the interest rate stays the same for the life of the CD, but there are some options that permit changes to the interest rate. A bump-up CD allows account holders to increase their rate of return while the CD continues to mature.

Terms for bump-up CDs vary, but most are two or three years. Since the CD gives the holder the ability to bump up the rate, most bump-up CDs have slightly lower interest rates than traditional CDs. The required minimum amount for a bump-up CD also varies among different financial institutions, though some have minimums as low as $500.

Many bump-up CDs permit a single rate increase, but some (especially those for longer terms) permit multiple bump-ups. There may be rules concerning how much you can bump up the rate at one time. It is always best to check with your financial institution to see what the terms and conditions are for the CD.

Also, keep in mind that if you take your money out of a CD before the maturity date, you can expect to pay a penalty, unless it’s a no-penalty CD.

Let’s say you want to set aside $10,000 for home improvement. You anticipate that you will not need the funds for a couple of years but want to see the money grow safely in the meantime and take advantage of any increase in rates. A bump-up CD with a two-year term could be ideal, provided you don’t anticipate needing the funds before the term ends.

Now let’s say you invest in a bump-up CD offering an initial 2 percent APY. Then, after a year, rates improve, boosting the APY for a bump-up CD to 2.30 percent. So you use your one bump-up to take advantage of the new, higher rate.

If it turns out that you need your funds during the two-year period, be sure to understand how much the early withdrawal penalty will cost, to determine whether a bump-up CD is right for you.

Advantages of a bump-up CD

The biggest advantage of a bump-up CD is the ability to raise your rate over the course of the term. If interest rates increase during the term, you’ll be able to take advantage of it, helping you to earn more interest, more quickly. Other types of CDs lock you into your APY, requiring the term to end before you can take advantage of higher rates, or else imposing an early withdrawal penalty for closing the CD before it matures. With the bump-up CD, you get the benefit of increasing interest rates with less hassle.

Disadvantages of a bump-up CD

The appeal of a bump-up CD lies in its flexibility, but there are some disadvantages. Bump-up CDs often start with a lower APY than other types of CDs, allowing the bank to hedge against future increases to your APY. A standard CD may net you more interest over the full term than a bump-up CD, depending on market conditions.

There’s also no guarantee that rates will rise during the CD’s term. Alternatively, should rates climb and continue to do so, you may move too soon, missing out on an even greater APY increase.

How to open a bump-up CD

Opening a bump-up CD is similar to opening other types of bank accounts, though fewer banks offer them. Be sure to research the details of a bank’s offering, including the maturity term, bump-up frequency, initial APY, initial deposit and early withdrawal fees.

You’ll likely find better rates with online banks, but you may be able to find some favorable offers from traditional financial institutions by shopping around. Once you find a bank and an account that suits your needs, you’ll need to fill out an application and read over the account materials.

There are several alternatives to bump-up CDs that you may want to consider, depending on what you’re looking for out of your savings: