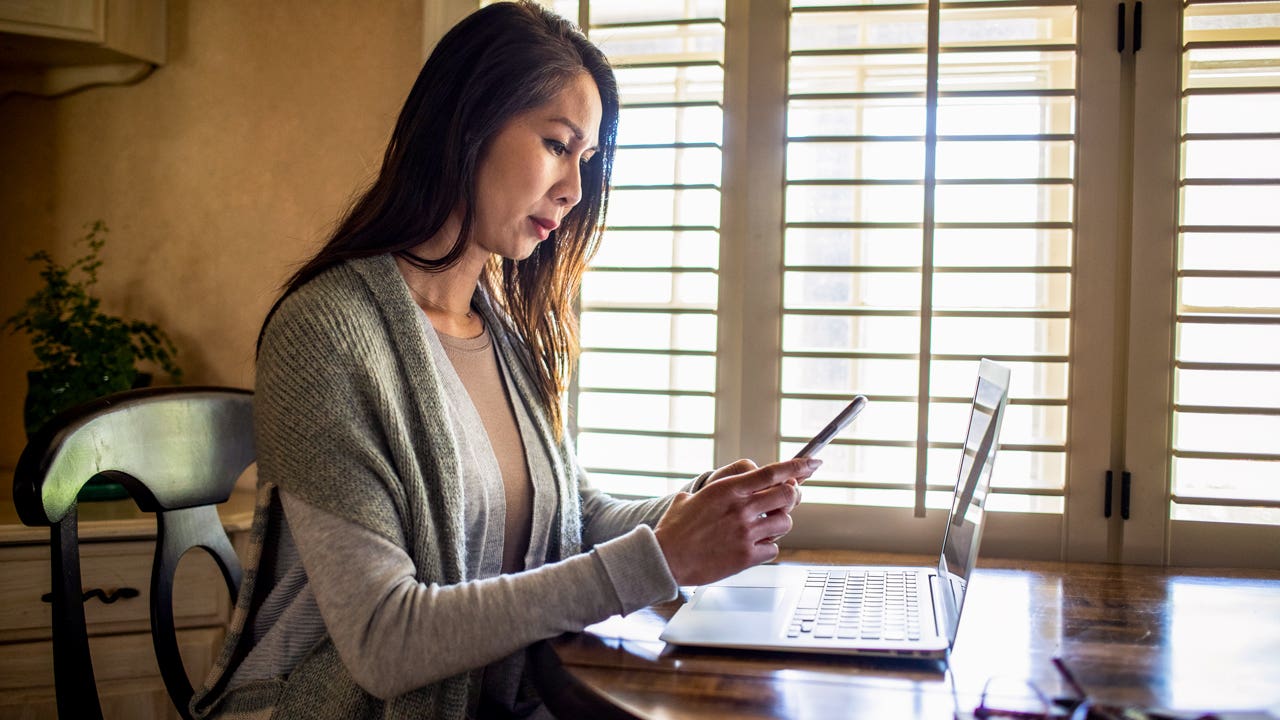 If you’re looking ahead to retirement, you’re probably asking yourself: How do I save enough money to be comfortable when I’m no longer collecting a steady paycheck?

One tool to help you get ready for those golden years is an IRA CD. Here is what you need to know about this low-risk investment.

What is an IRA CD and how does it work?

An IRA is an individual retirement account that can be invested in different assets, such as stocks, bonds and mutual funds. An IRA invested in certificates of deposit is called an IRA CD.

You can open IRA CDs at banks, credit unions and brokerage firms. There are two options for IRAs: a traditional IRA or a Roth IRA. The key difference between these two IRA accounts is when they are taxed.

You should consult a tax advisor about the implications of these two options for your finances before making a choice.

There are a couple of major differences between an IRA CD and a traditional CD.

But with an IRA CD, early withdrawal might pinch you twice: Not only will your bank penalize you, so will the IRS. There are tax implications, including a 10 percent penalty on retirement funds drawn before you are 59 ½ years old.

Which type of CD is better?

IRA CDs are best suited for savers who are retired or close to retirement because they are very low risk.

“A person at that point of their investment career needs to focus on stability and preservation of the capital they have built up,” says Elliot Pepper, CPA, CFP, co-founder of Maryland-based Northbrook Financial. “A CD, by its very definition, is designed to promote that. It also provides a steady, reliable and known stream of income.”

IRA CDs are not really a good fit for younger workers because they will not deliver the returns investors can get over time by putting money into higher-yielding assets like stocks, bonds and mutual funds.

“The primary variable I think about is time,” says Pepper. “A young person has time, whereas someone close to retirement doesn’t.

“An IRA CD is less volatile and returns are lower over time – lower than stocks. Therefore, I don’t think a younger person should be in an IRA CD,” he added.

If you’re not close to retirement but still want a safe, fixed-rate investment for your money, a traditional CD can offer higher earning potential. The best one-year CDs are paying more than 20 times as much as the average traditional savings account, which is at 0.11 percent APY, according to Bankrate’s rate survey of July 20.

It might be smart to consider other types of CDs, too. Some banks and brokerages offer a number of different types of CDs that pay decent yields and have more flexibility than traditional CDs.

For example, CIT Bank, Ally Bank and some others offer no-penalty CDs that offer respectable APYs without the worry of having to pay penalty fees if you decide to withdraw your funds early.

Bump-up CDs might be worth a look, too, since the Federal Reserve has been aggressively raising rates this year.

Pros and cons of IRA CD

Anytime you’re considering investing your money in something, you need to weigh the potential benefits and drawbacks. Here’s a look at the main pros and cons of opening an IRA CD.

How to open and find the best IRA CDs

Opening an IRA CD is easy. Banks, credit unions and big brokerage houses like Fidelity offer IRA CD options, but you should shop around. The best IRA CDs will likely not be offered at the biggest banks.

Online banks typically offer the best yields because they do not have brick-and-mortar branches to maintain.

Read more From Libby
Libby Wells covers banking and deposit products. She has more than 30 years’ experience as a writer and editor for newspapers, magazines and online publications.
Edited by
Brian Beers
Senior wealth editor