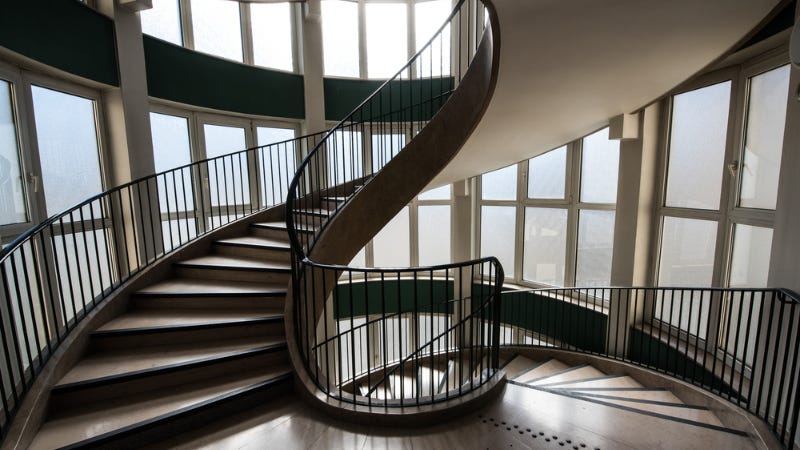 Investors who are averse to risk may want to explore certificates of deposit (CDs), which offer a guaranteed rate of return and a fixed interest rate — both of which can soothe investor jitters.

When you invest in a CD, you agree to tie up your savings for months or years at a time. This means that regardless of whether rates are rising or falling, the money in a CD earns a set rate of return for the duration of its term.

With a step-up CD, you’re not only locking in a rate, but also getting the opportunity to earn a higher rate of return later on. Here’s what you need to know about step-up CDs.

What is a step-up CD?

Like traditional CDs, a step-up CD is a deposit account that allows savers to lock in an interest rate for a set number of months. Before the step-up CD matures, however, the interest rate associated with the account increases a predetermined amount on scheduled dates.

For example, a step-up CD might start with a 0.3 percent interest rate and increase by 0.1 percent annual percentage yield (APY) every six months for two years. The rates over time would be:

Early withdrawal penalties still apply with step-up CDs, which means you’ll pay a price for pulling the money out of your account before it matures.

Step-up CDs are offered by fewer banks than traditional CDs are.

Step-up CDs are sometimes referred to as bump-up CDs. But in reality, they’re two different products.

Bump-up CDs give account holders the option to raise their APY at least once before the end of their term, upon request. For example, the United States Senate Federal Credit Union offers 3-, 4-, and 5-year bump rate certificates, each featuring a one-time rate increase.

With step-up CDs, on the other hand, predefined rate increases happen automatically at certain intervals, says Greg McBride, CFA, Bankrate’s chief financial analyst. With a bump-up CD, you might be concerned about timing your rate increase perfectly, which is when a step-up CD could be a better option.

When you’re comparing step-up CD rates, be sure to look out for blended APYs. A blended APY is not simply what you’re earning at each interval, but rather is the effective rate you’re earning on the CD balance that factors in the rate increases.

U.S. Bank, for instance, offers a 28-month step-up CD. The interest rate tied to the CD increases every seven months:

But the blended annual yield, or the effective rate of the four intervals listed above, is 0.35 percent APY. So, if you don’t incur any penalties from withdrawing money before the maturity, 0.35 percent APY is the yield you’d receive.

“Just because it is slated to increase at regular intervals throughout the term of the CD doesn’t necessarily mean you’re going to end up better off at the other end,” McBride says. “It depends on the starting point and the magnitude of the increase.”

To invest or not to invest?

A step-up CD may seem like your best bet if you want a fixed rate of return that you’re certain will increase over time. But choosing where to invest your money should be based on several factors.

“Any investment that you make should have a financial plan and goals that are guiding that decision,” says Taylor Schulte, founder and CEO of Define Financial, a San Diego-based registered investment advisor.

If CDs are a good fit for your portfolio and you’re concerned about declining rates, consider building a CD ladder, where you buy multiple CDs at the same time with different terms. When the shorter-term CDs mature, renew them or replace them with new ones. At the same time, you’ll have longer-term CDs in the mix that will likely pay a higher yield than the shorter-term ones.

“You’ll likely see a higher rate of return in your portfolio by building that laddered CD portfolio versus letting the bank do it for you,” Schulte says.

Consider shorter-term CDs instead if you don’t want to lock up your money for the duration of a given step-up CD. Having access to your funds relatively soon can be beneficial if rates rise or if you decide to start investing the money elsewhere.

You may also choose a bump-up CD that lets you request one or more rate increases during the term. This might be a good option in a rising rate environment, so you can take advantage of a higher rate offered by the bank.

Like step-up CDs, bump-up CDs typically carry an early withdrawal penalty. There are no-penalty CDs available, if being able to withdraw money early is an important factor.

Other alternatives to step-up CDs include high-yield savings accounts and short-term bond funds, which often carry similar terms to CDs and can provide strong yields. Money market accounts can also earn a competitive rate of return, and they conveniently allow you to withdraw money without penalty.

— Bankrate’s René Bennett contributed to an update of this story.